The high definition version of the GDC 2007 teaser for The Path is now available for download. 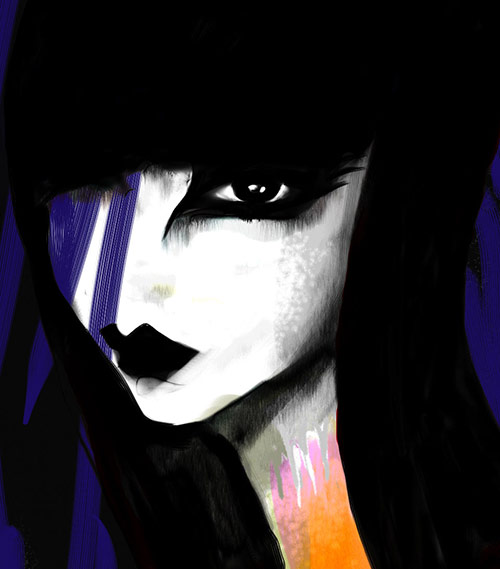 We have launched a new website for The Path (formerly known as 144) at the occasion of our participation in the Game Developers Conference next week in San Francisco.

The Path is a single player short horror game that we’re currently developing. Jarboe is making the music for it, together with Kris Force. Some of it can be heard in the teaser. And our long-time collaborator Laura Smith is animating our girls and “wolves”.

We are very excited to finally be able to show some of this work at last! The trailer is featuring just one of the 6 girls you will be able to play in game.

Let us know what you think!

We will be visiting the Game Developers Conference in San Francisco from 5 to 9 March. It was a last minute decision. The Benelux Game Initative is offering us some space in their booth (5310 NH) where we’ll be showing The Endless Forest and the first teaser for our new project, The Path (formerly 144). It’s likely that we will mostly be roaming around, attending lectures and hanging out. So if you want to meet us, please email us, preferably in advance.

On March 8, Patrick Dugan will be presenting a poster session entitled “First-Generation Drama Engines”, featuring, amongst others, Drama Princess.